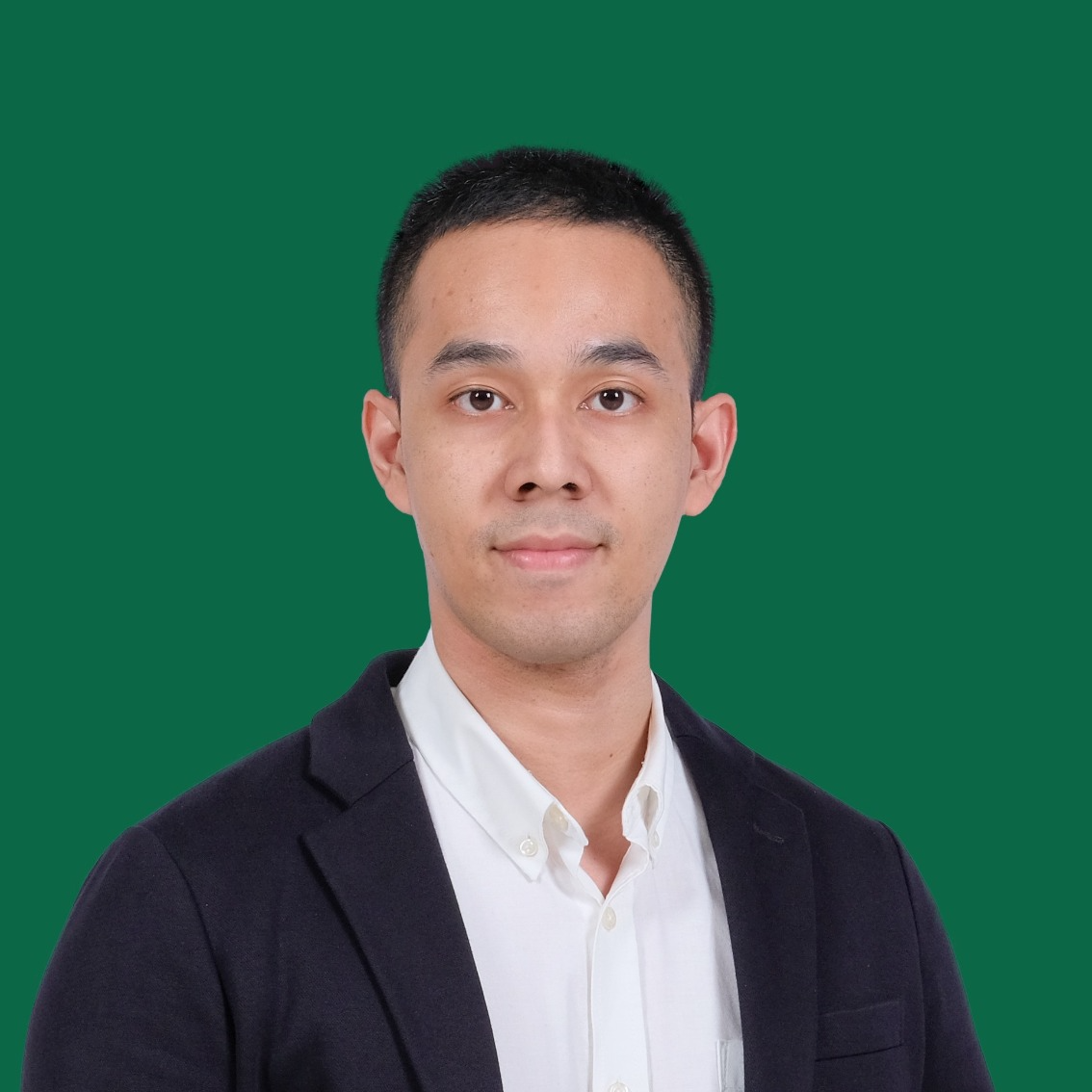 Muhammad Waffaa Kharisma is a Researcher at Centre for Strategic and International Studies (CSIS) Jakarta, Indonesia. With CSIS, he has worked on a range of research topics on the intersection between geopolitics, sovereignty, and humanitarian issues, including the security dynamics of the Indo-Pacific, the role of ASEAN in regional geopolitics and humanitarian issues, Indonesian foreign policy, the geopolitics and foreign policy drivers around the Korean peninsula, the humanitarian situation in Myanmar, and Indonesia’s maritime security. His most recent works were published in ISPI Commentary, Indonesia at Melbourne, The Diplomat, and CSIS publications. He had a part time teaching stint in Universitas Indonesia on units including Theories of IR and International Politics, as well as a research stint with Bank Indonesia, where he assisted on a research assessing the possible impacts of geopolitical and socio-economic changes to Indonesia’s economy. He graduated Master of Science from University of Bristol, United Kingdom.