Dispelling the Myth: RCEP’s True Nature and its Potential Capability to Nurture Unity 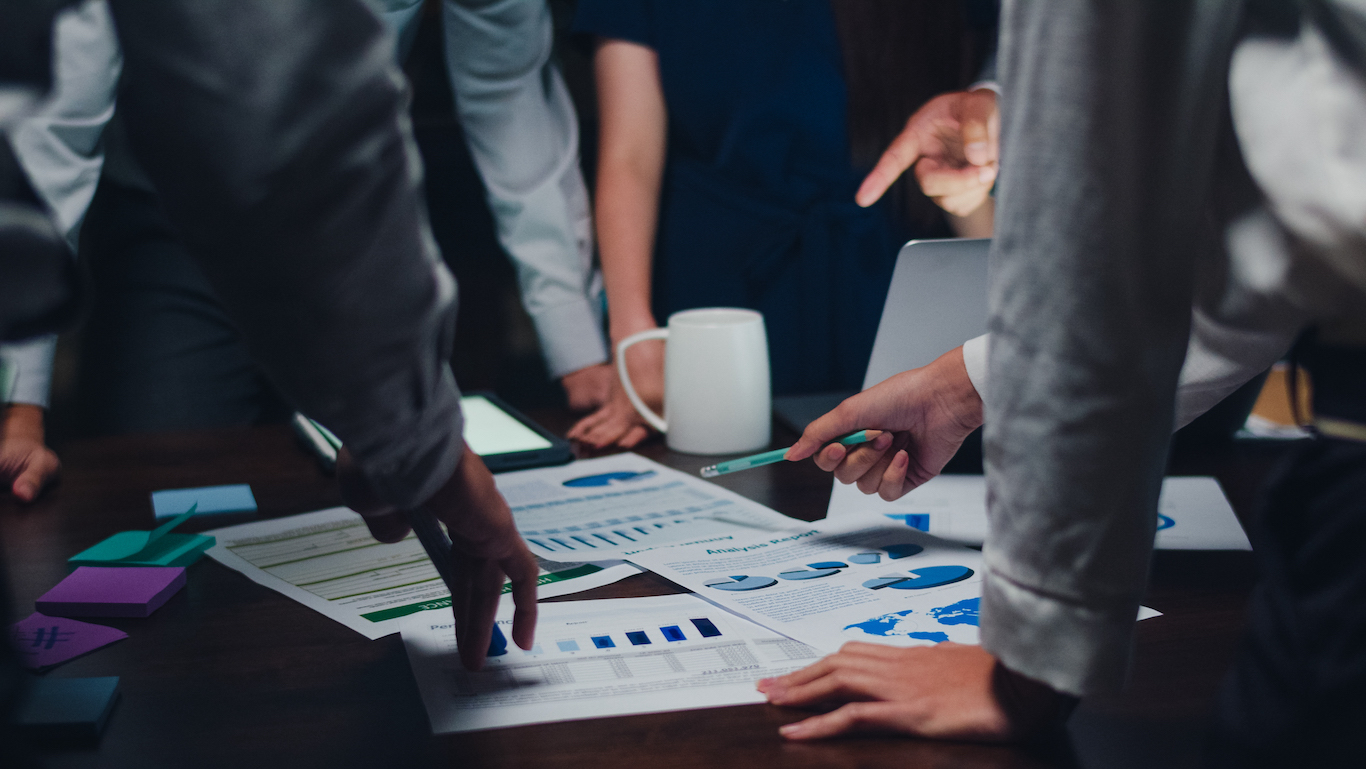 With the Regional Comprehensive Economic Partnership (RCEP) now in effect,1 the larger East Asian region is entering a new age in terms of engagement and cooperation. The new partnership between ASEAN member states and Japan, China, South Korea, Australia, and New Zealand will bring together 30% of the world’s population and GDP and account for around a quarter of global trade in goods and services(2).

RCEP consists of provisions mainly to reduce trade barriers such as tariffs and rules of origin (ROO) between its members. The partnership is also expected to create a common ground between members regarding intellectual property, trade, and small and medium-sized enterprises (SMEs). The partnership is currently active for six ASEAN states (Brunei Darussalam, Cambodia, Lao PDR, Singapore, Thailand, and Viet Nam)3 and its four dialogue partners (China, Japan, Australia, and New Zealand). Compared to other multilateral FTAs such as the Comprehensive and Progressive Agreement for Trans-Pacific Partnership (CPTPP),4 RCEP pays little attention towards the normative side of the discussion surrounding trade, such as labour laws, human rights, and environmental sustainability.

The decision to start the discussion started in 2011, and formal discussion regarding RCEP started in 2012, which then included India. However, India pulled out of the pact in 2019, citing concerns regarding the partnership’s provisions being detrimental towards India’s “core interest”. India’s core interest, according to sources, is the larger geopolitical implication that follows economic cooperation such as RCEP.5 India and China have had conflict around their land borders. There also has been a sporadic escalation between the two countries, which makes India’s withdrawal from the partnership understandable.

With India now out of the RCEP,6 many doubt the partnership’s effectiveness. Before, India was seen as a potential balancer against China’s predicted domination in the partnership. With India out, there might be an adverse ripple effect to many fronts of engagement between China and its neighbours. Even without RCEP breaking down tariff barriers, the Chinese economy might in East Asia at large is already felt amongst states. With the RCEP removing even more trade barriers, China could enter markets easier and create an environment with itself at the centre. Many hypothesise that many RCEP provisions are working in China’s favour economically. Therefore, it could only work to increase China’s economic capability to increase its presence in the region.

Amidst this seemingly negative outlook towards RCEP, we believe that there is a space for a rather optimistic take on RCEP. Given that Asia is a fragmented region, RCEP could be a trailblazer for Asia, or at least East Asia at large with its neighbour, to bridge various gaps between them.7 The reason for that is an easily overlooked aspect of RCEP, which is the fact that the partnership is not a China-driven initiative.

The reason why RCEP can be regarded as an ASEAN-driven initiative8 is through understanding the nature of its provisions and its similarity with ASEAN’s values. The partnership’s rather hands-off and lenient approach towards membership and provision is one example. With ASEAN being founded on the foundation of friendship and cooperation,9 many of RCEP’s provisions follow this value and norm. The allowance for individual members of the partnership to enter the partnership based on their own terms shows congruency between RCEP and ASEAN’s way of life. Therefore, the provision for individual states written in the annexes of RCEP could be treated as evidence that RCEP is shaped based on ASEAN’s value that allows individual member states to deal with their issue under the umbrella of the association.

Therefore, RCEP is equipped with built-in measures to prevent one party domination over the partnership swiftly. Not every signatory has ratified the RCEP conventions, and the ones who have not ratified are given much freedom to ensure that their accession into the partnership follows their own terms. The combination allows more room for every state to navigate within the partnership.

Following up on the RCEP as an embodiment of the values of its initiators, RCEP can be understood as a mechanism to bring closer its members. RCEP is the first agreement that binds Japan, China, and South Korea.10 However, with large economies being involved in RCEP, it creates a question “how can RCEP be a balanced partnership without India or other strong economies to balance each other out?”. RCEP could be the answer to the looming question of domination of trade and economy in the larger East Asian region.

For example, many cite Vietnam and the Philippines’ dependence on China to be the example of Chinese dominance in the region. On a larger scale, Southeast Asian economies rely largely on China for market and investment in their economy, hence justifying the fear of domination of the region’s economy. However, RCEP comes with a built-in constraint mechanism to avoid such a scenario from materialising. Provisions on Rules of Origin, intellectual property, and trade allows equal standing, and the removal of trade barriers allows each member of the partnership to access each other’s markets.

Lastly, RCEP also brings multilateralism to the table, challenging the claims of strong US-led security architecture, the so-called hubs-and-spokes model,11 which has been a defining characteristic of the relationship between states located in the region. The inclusion of Japan, Australia, New Zealand, and South Korea creates more options for states to choose whom to deal with. Involving more parties in the region also allows checks and balances between each other. The execution of RCEP with its provision and the involvement of these members could lead to more equality between its members.

RCEP and The South China Sea Dispute: Apples and Oranges

Both seas carry a symbolic meaning and intrinsic value to their claimant states, including China. The maritime contestation deals with the identity of each claimant state, which could imply that there will be less relenting done by each state. The two contestations between China and its neighbour, therefore, are difficult to solve because of the sensitive nature of the contestation and symbolism imbued by each party to the matters on hand. The discussion could be further complicated if we involve the fact that politics revolves around money that goes into government and how states with a larger economy have more room to politically manoeuvre. The matters on the sea are a whole different ball game than materialistic issues discussed in the RCEP. The foundation of this argument can be understood through the Maritime Value Matrix by James Manicom.(12)

According to Manicom, materialistic issues that are easily divisible are relatively easier to conclude, with tangible boundaries through agreements and other mechanisms. However, for bodies of water that are of intrinsic and intangible value, which is symbolic to both parties involved. It is more difficult to conclude. Agreements could be reached, but it will take longer than the first type of contestation. Seeing how symbolic value is sometimes immeasurable, there is no way of knowing what states will do when their value is crossed by other states. At the very least, a retaliatory act could be expected if there is antagonistic behaviour on the sea.

Based on the explanation above, fear of China’s potential dominance of the discourse and discussion regarding the South China Sea seems unwarranted. The nature of RCEP in its provision and membership would prohibit China or any other state to gain outright dominance in the region. In the long run, when member states of RCEP are more equal, individually, the states will be in a better position to bargain about these issues.

In conclusion, the RCEP’s future is not as bleak as it is portrayed. Being framed in such light, many forget that RCEP is an ASEAN-driven initiative. As an initiative, it reflects the value of its initiator, which allows members to have their say and enter the partnership formally on their terms. This is shown by the individual annexes of members in the RCEP document, which has specific dates of entry on different matters. RCEP also brings other players to the table— to ensure that there are options.

In discussing RCEP, we focus too much on the relationship between Southeast Asian states with China. We need to remember that the partnership also includes Australia, Japan, New Zealand, and Korea outside of ASEAN member states. Some of the states above also have some level of contestation with China. Understanding that RCEP is a multilateral effort, its members are not only tied to China. Now that barriers are further removed, ASEAN member states could diversify their trading partners, fostering a deeper relationship with its dialogue partners.

The last thing to note about RCEP is that it is an experiment. With its unprecedented size and member composition, it is not an exaggeration to say that RCEP is a stab into the dark. There is no reference to how the RCEP should proceed or develop. Therefore, it is wise to see whether the partnership will stand the test of time and turmoil. In the worst case possible, ASEAN could find other partners that share its values in other parts of the world and proceed to build new relationships. 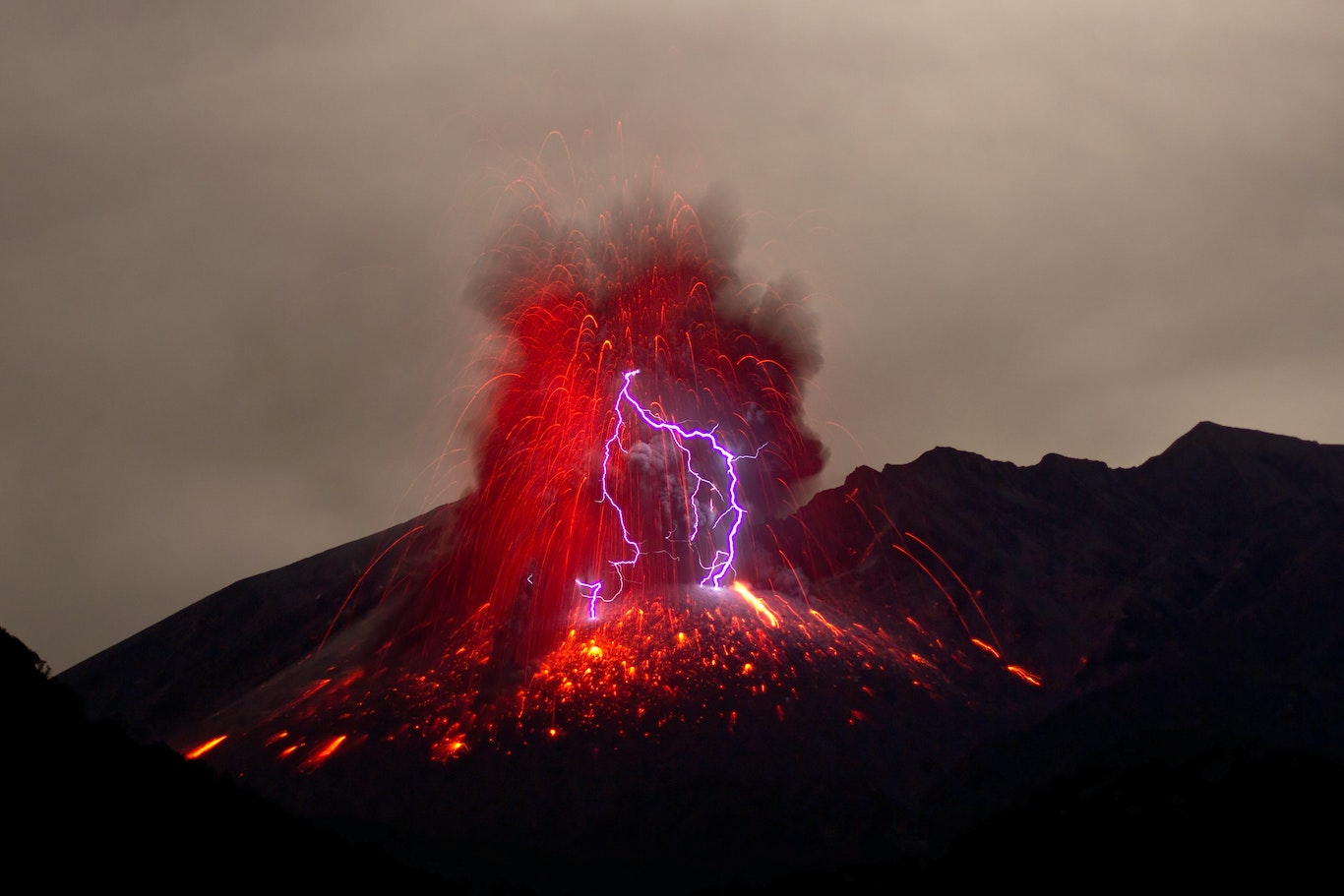 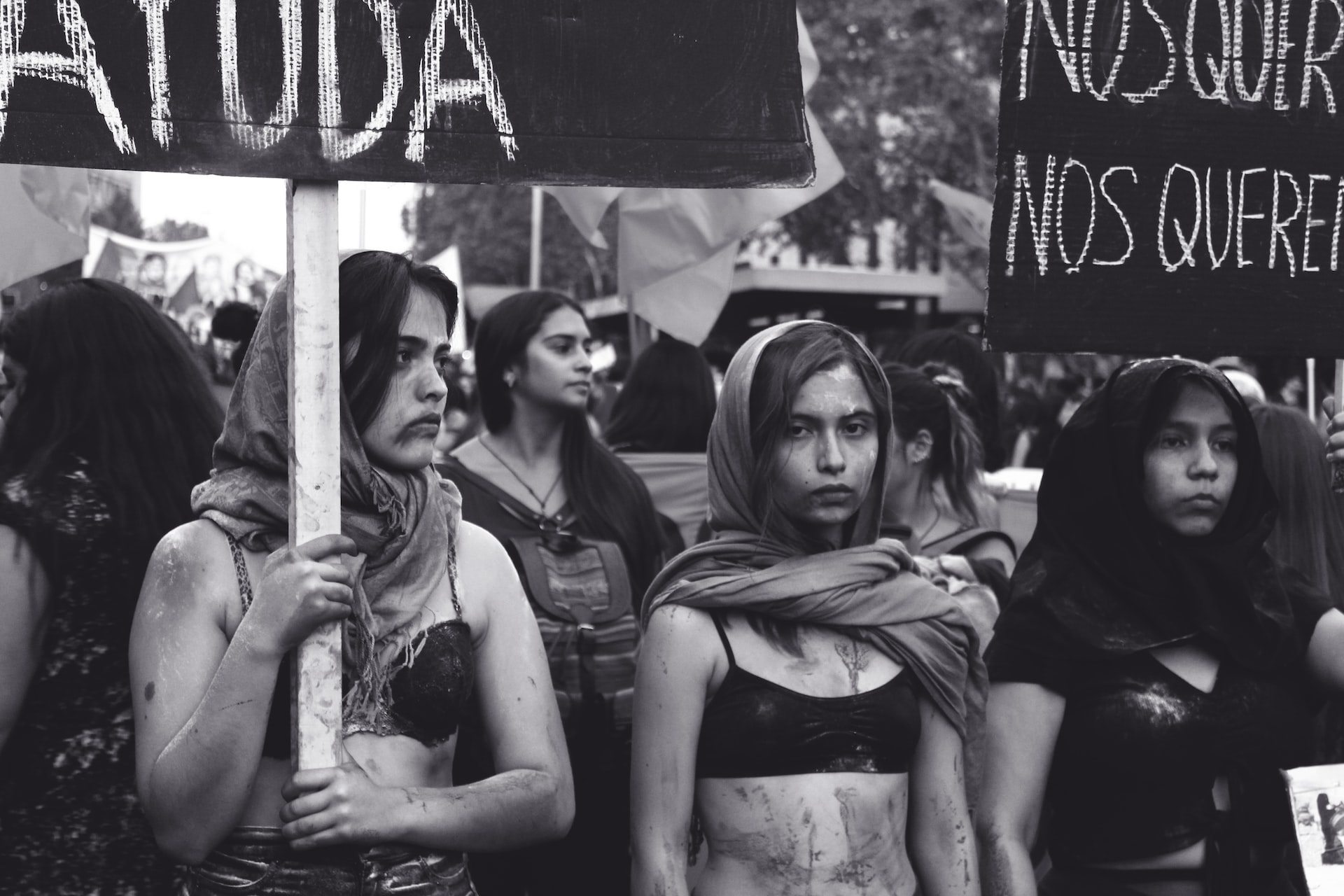 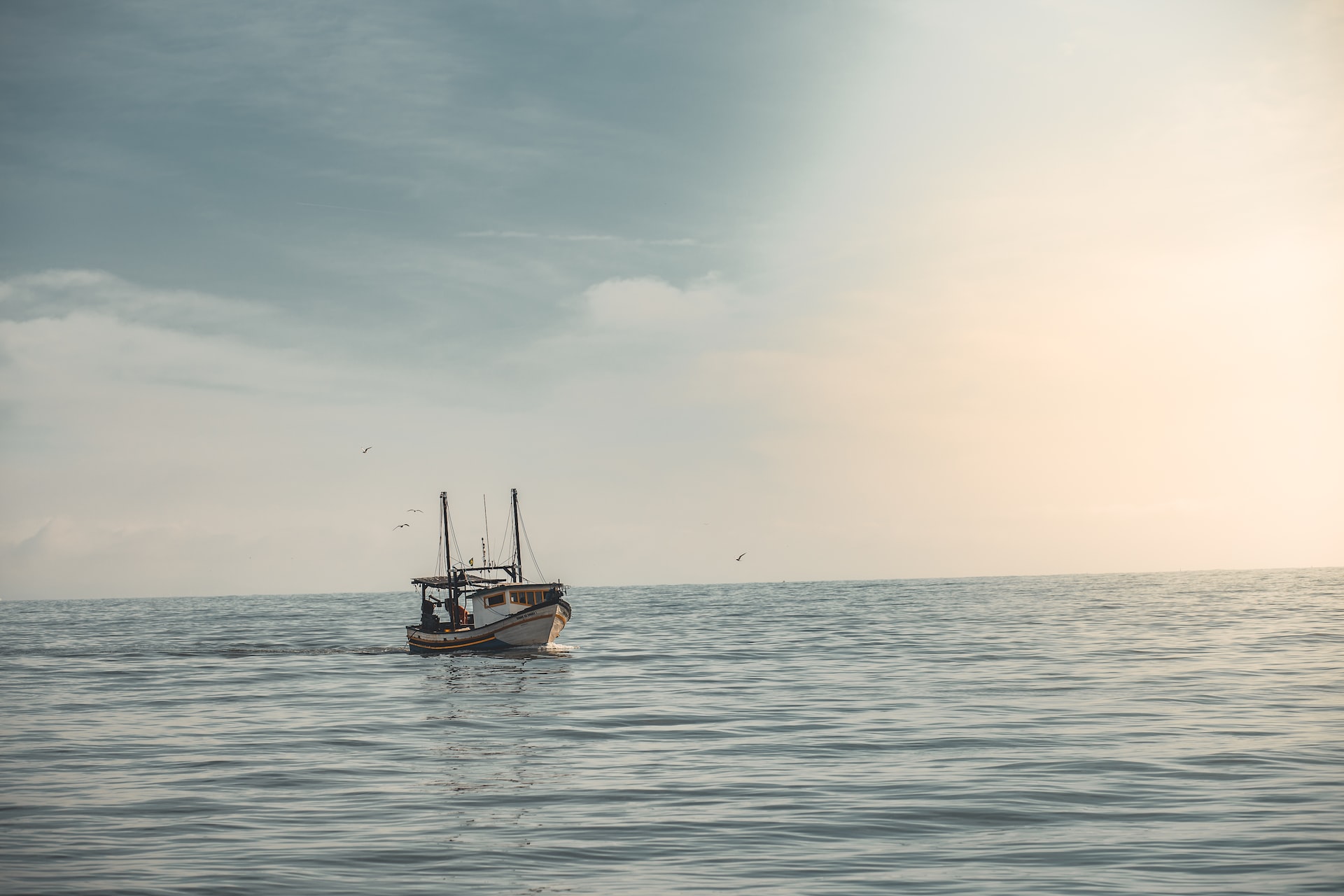 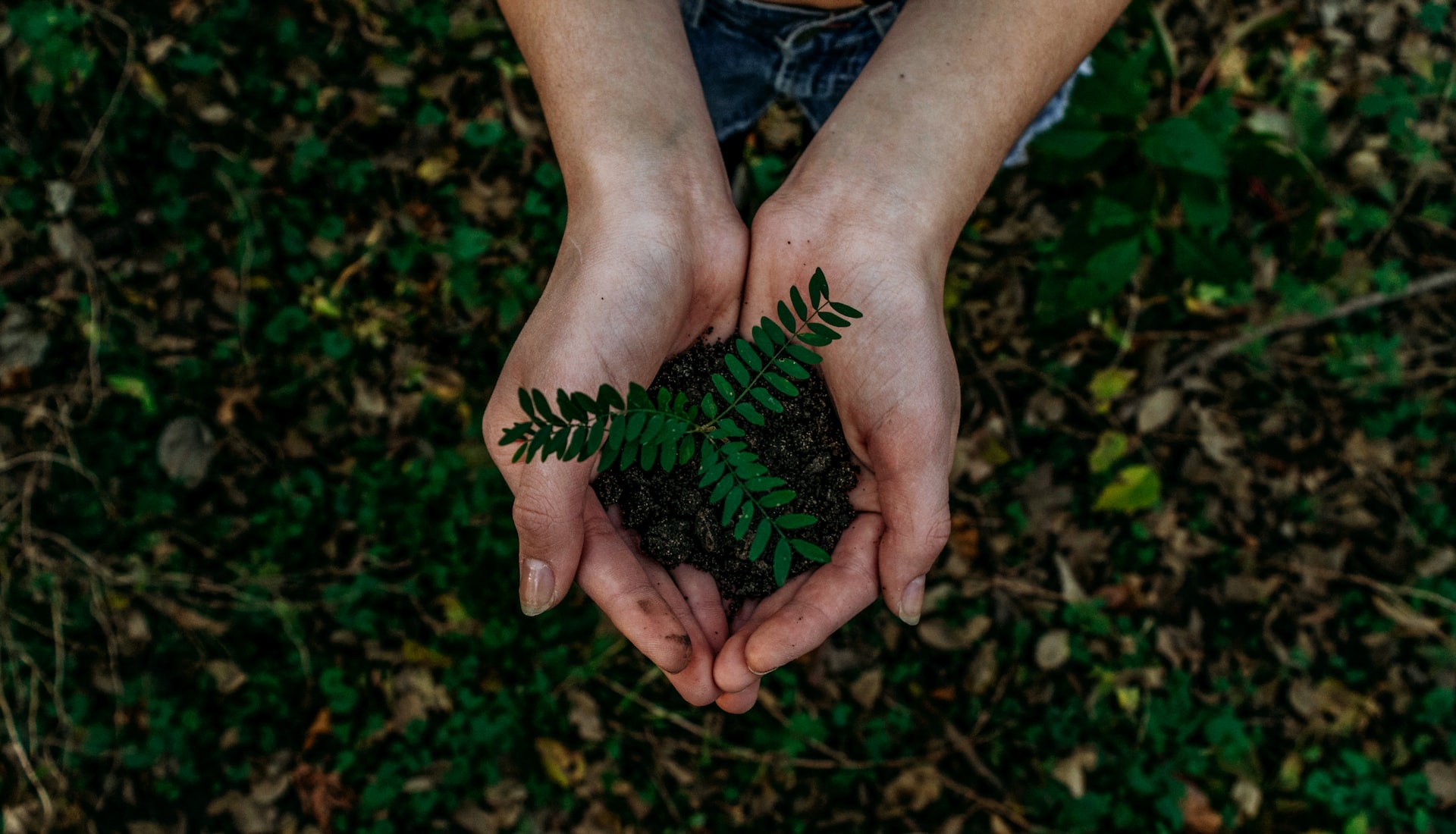 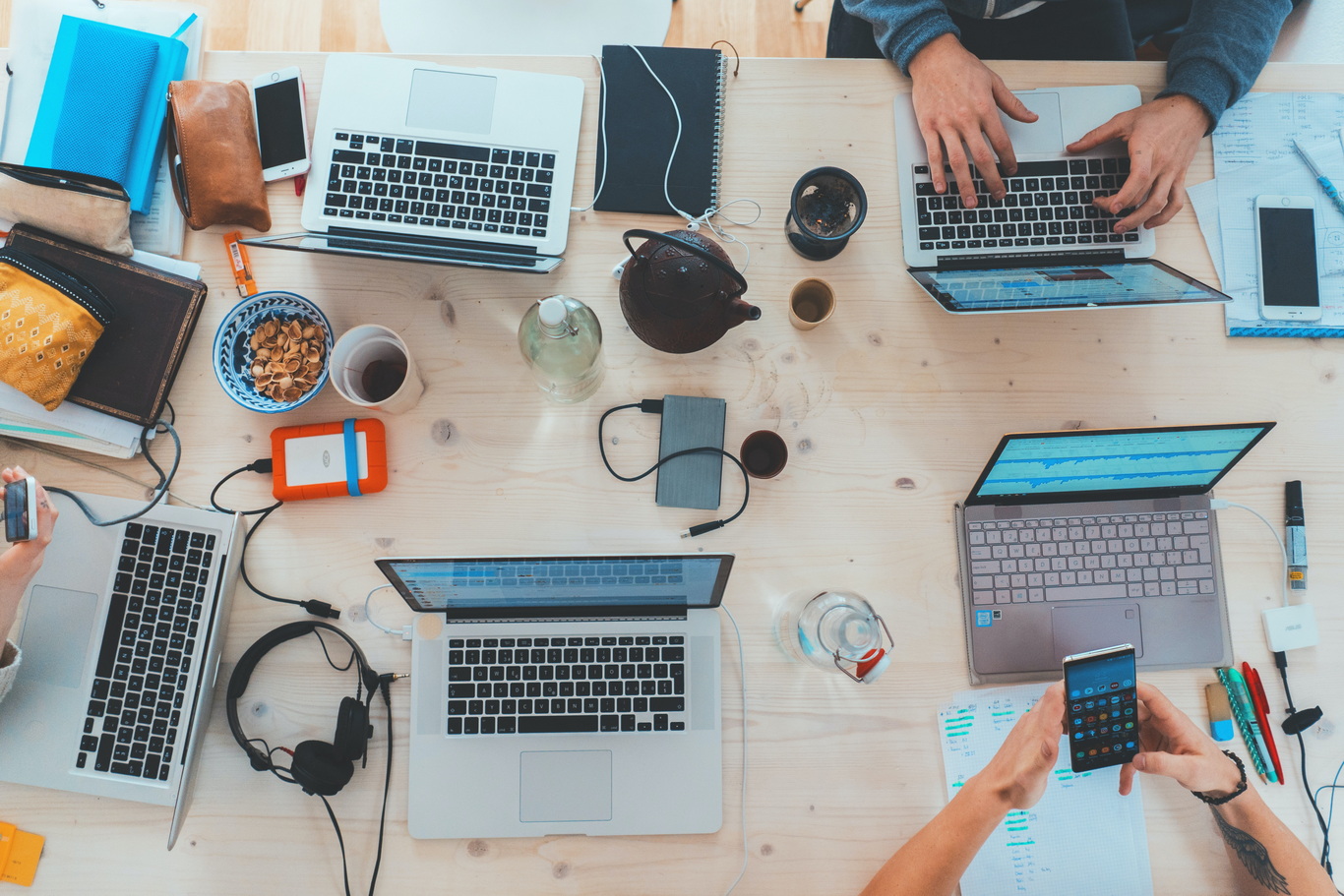 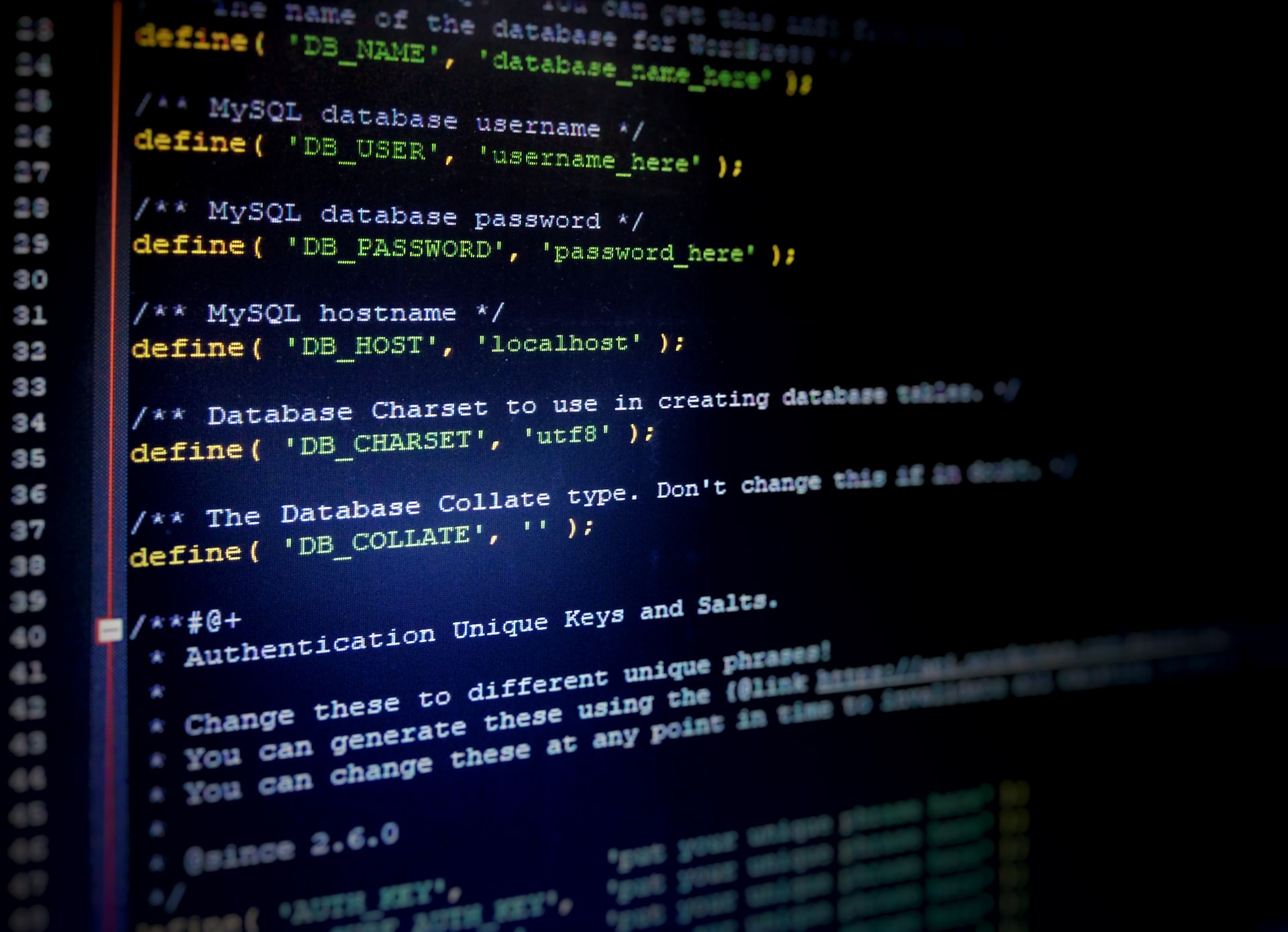