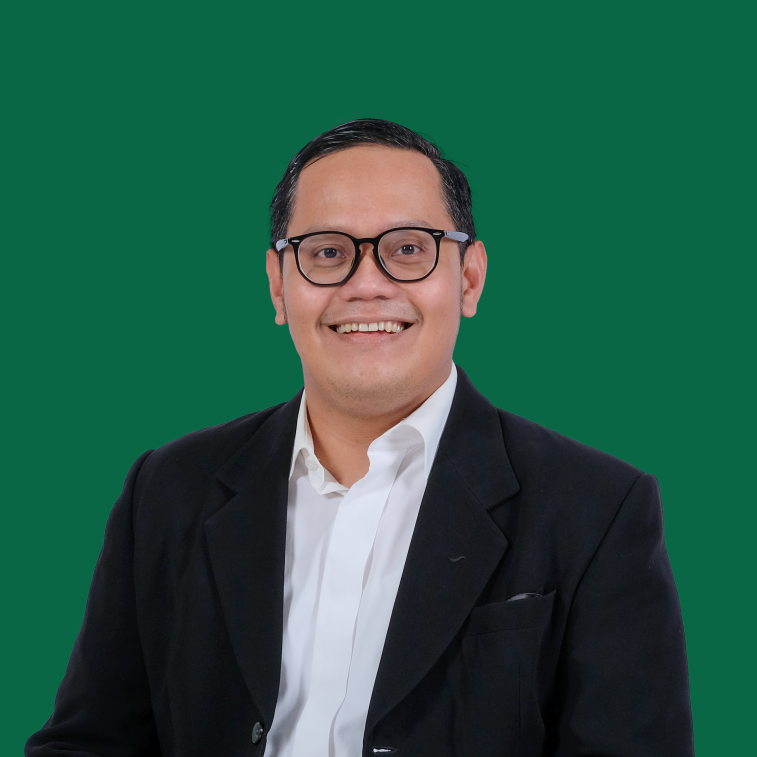 Fajar B. Hirawan is a Senior Researcher at the Department of Economics, Centre for Strategic and International Studies (CSIS). He has joined CSIS since November 2006. Since January 2022, he has taken a role as Head of Department of Economics. His research mainly focuses on how to improve the economy in the global world, including related to the issue of food security, international trade, creative/digital economy, small and medium enterprises (SMEs), rural-urban poverty, and any issues in development economics. He is active in several research networks nationally, regionally, and globally.

Since 2010, he has been active teaching in several universities in Indonesia, such as University of Indonesia, Prasetiya Mulya Business School, University of Multimedia Nusantara, School of Government and Public Policy, and Indonesian International Islamic University (UIII). As a Faculty Member, he teaches several courses, such as Macroeconomics, Microeconomics, Policies for Economic Development, and Indonesia and its Interconnected World. Besides research and teaching activities, he is also very active in public debate related to economic issues through the seminar, workshop, papers/articles, and media interviews.

Seizing Gains from a Transformative Agreement: A Study on the Indonesia-EU Comprehensive Economic Partnership Agreement