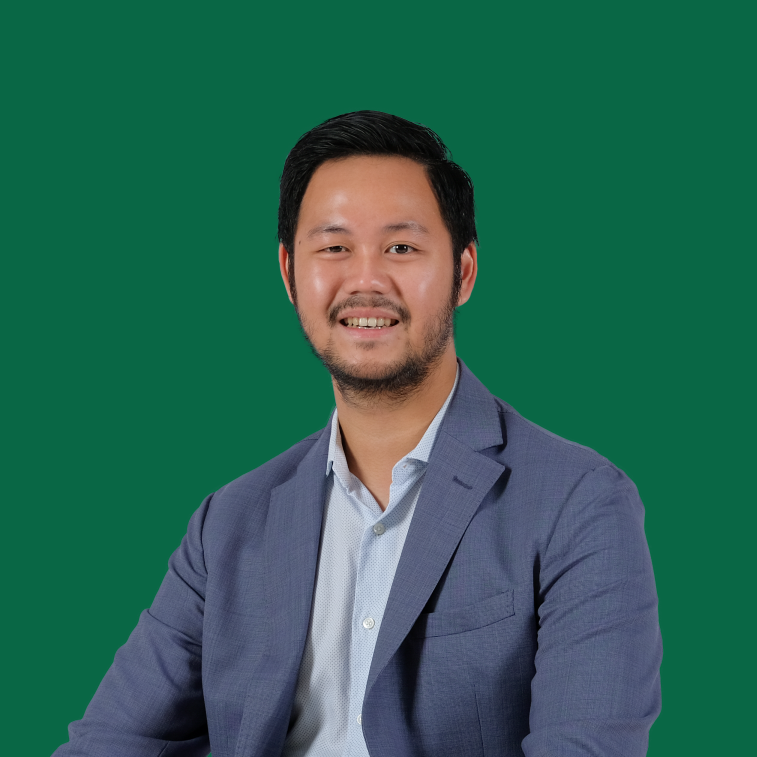 Gilang Kembara is currently a Researcher at the Centre for Strategic and International Studies (CSIS) in Jakarta, Indonesia. Ever since he joined CSIS as an intern in 2015, Gilang has assisted in various projects, namely “Partnership for Regional Peace: Operationalising ASEAN-China Comprehensive Strategic Partnership in Southeast Asia” and “By Sea and Democracy: Operationalising the Indonesia – Japan Strategic Partnership.” He has also managed to contribute to several writings in local journals and newspapers. His background is on Strategic Studies and Asia-Pacific, but is currently expanding his knowledge towards the maritime sector.

Dispelling the Myth: RCEP’s True Nature and its Potential Capability to Nurture Unity

Partnership for Peace in the South China Sea

Partnership for Peace in the South China Sea