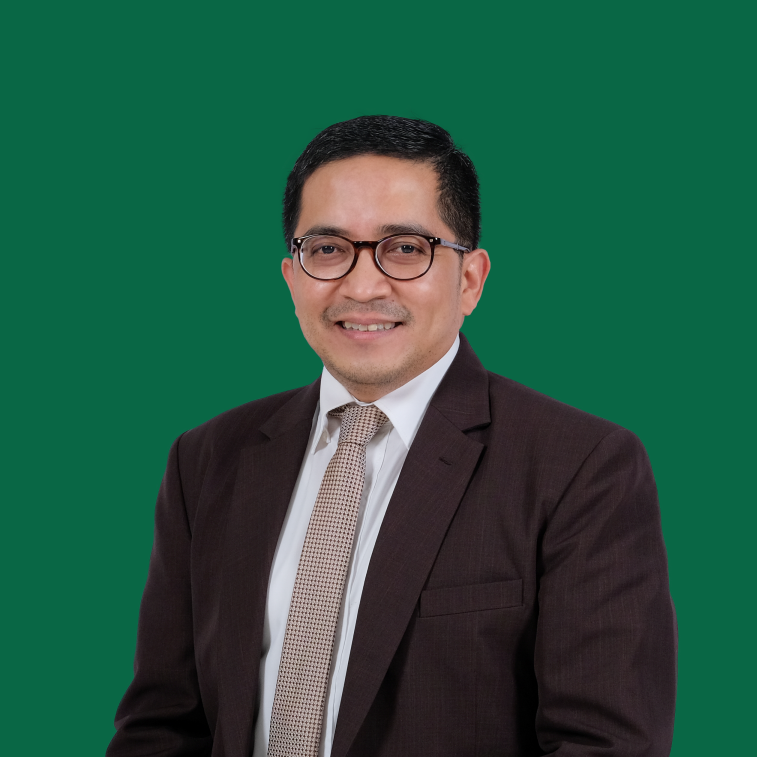 Philips J. Vermonte joined CSIS in 2001. He received his Master of Arts degree in international studies from Department of Politics, the University of Adelaide, Australia, in 2001, funded by the AusAID scholarship. He obtained his Ph.D in Political Science at Northern Illinois University, Dekalb, USA in 2012. He is one of the founding members of the policy research network (ProREP). He is one of the expert respondents (narasumber ahli) of Metro TV and actively contributes to the Jakarta Post and Tempo Magazine.