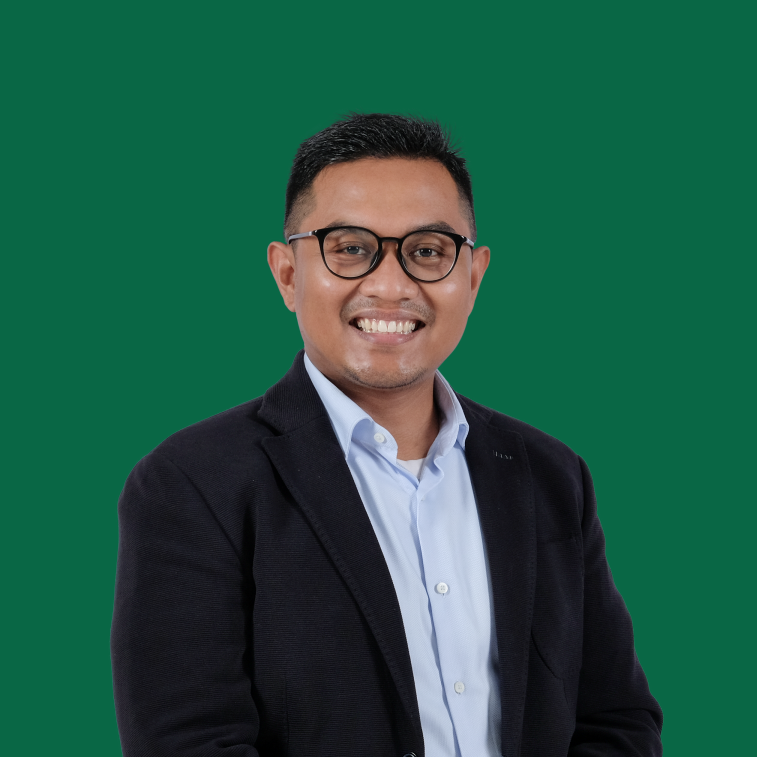 Arya Fernandes is currently the Head of the Department of Politics and Social Change at CSIS Indonesia. He joined CSIS in August 2014. Arya has conducted national and local survey of Indonesia public opinion polls since 2009. These polls asses national and local trends that includes the mood of the electorates relating to important issues, such as: approval rating of government policies, political participation, civil society and citizen engagement in political process, as well as public perceptions of presidential candidates and political parties.

Prior to joining CSIS, Arya was Research Manager at Charta Politika Indonesia, a political research and consulting firm and a journalist at Media Indonesia newspaper.

He obtained his bachelor degree from Political Science Department at the State Islamic University, Jakarta. He continued his master degree at the Paramadina Graduate School of Political Communication, University of Paramadina.