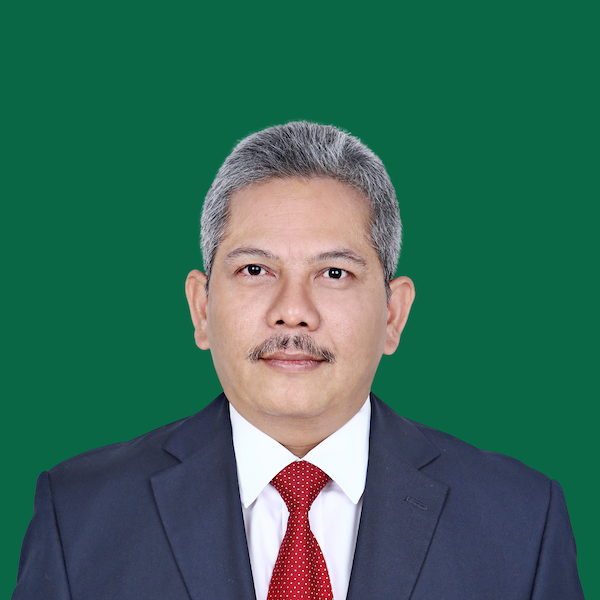 Dr. Rizal Sukma is a Senior Fellow at the Centre for Strategic and International Studies, Jakarta. Previously, he was Indonesia’s Ambassador to the United Kingdom, Ireland and the International Maritime Organization (IMO), London, from 2016 to 2020. He joined CSIS in 1990 as a researcher and assumed the role of Executive Director in 2009 until 2015. Dr. Sukma also served as former Chairman of International Relations, Muhammadiyah Central Executive Board (2005-2015). Since receiving a PhD in International Relations from the London School of Economics and Political Science (LSE) in 1997, he has worked extensively on such issues as Southeast Asian security, ASEAN, Indonesia’s defense and foreign policy, military reform, Islam and politics, and domestic political changes in Indonesia.